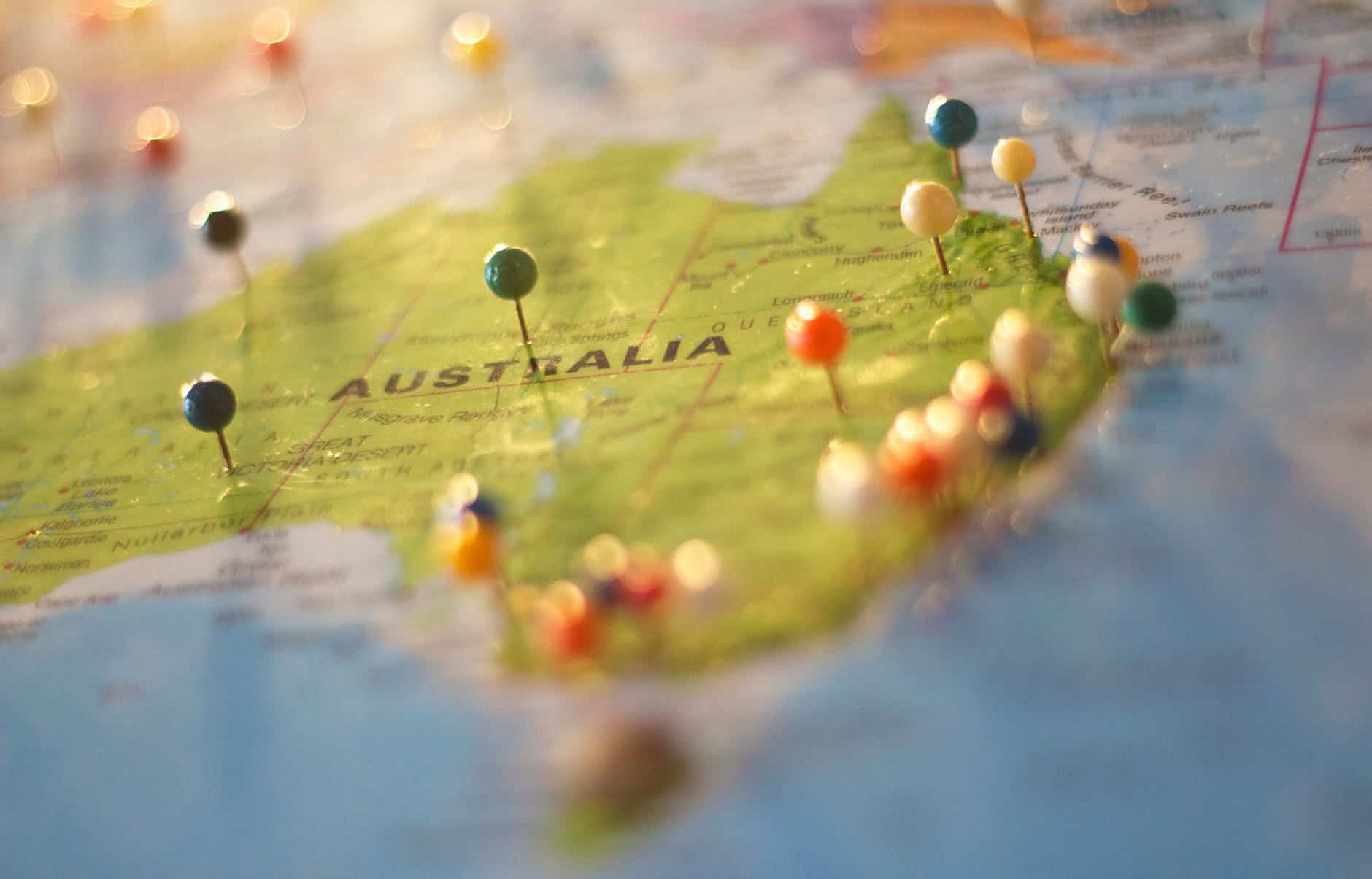 Despite what many people think Canberra, and not Sydney or Melbourne, is the capital of Australia. It managed to become capital as a compromise between the bigger cities, that had a rivalry. Canberra is also a planned city and not a part of any state, similarly to Washington DC. Australia is known for being progressive … Read more 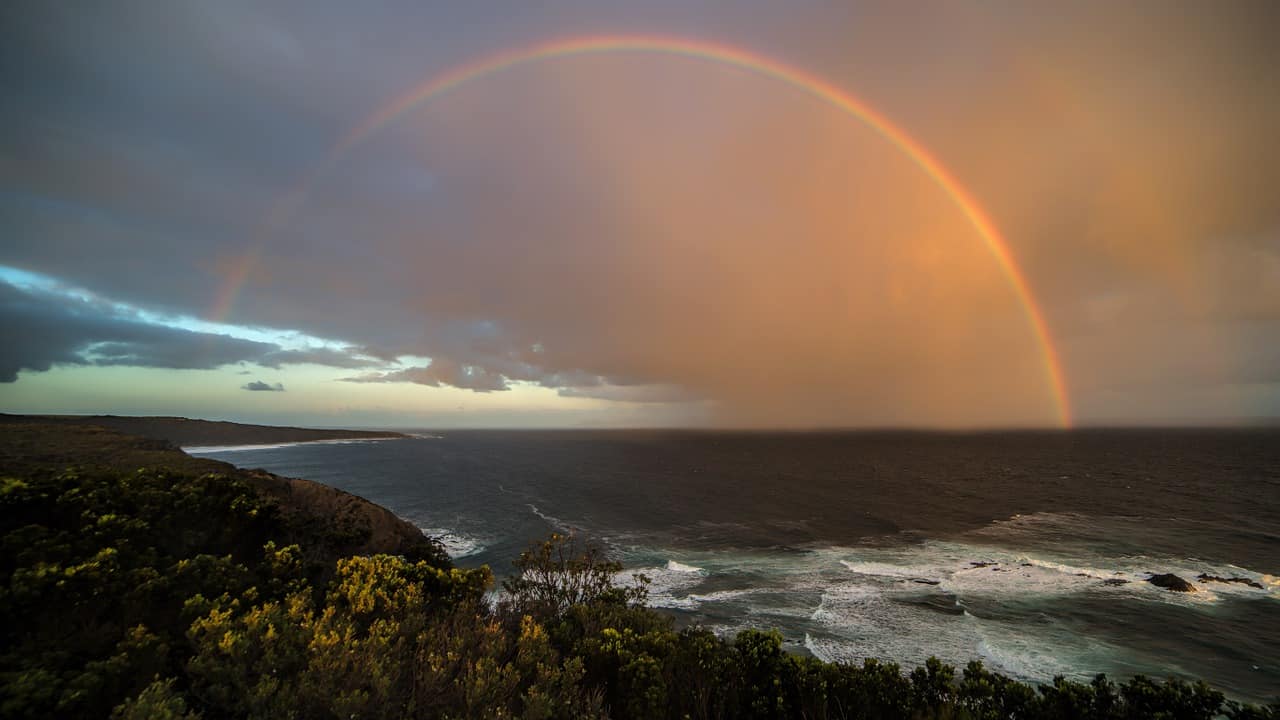 Nimbin is a special little town, located in the New South Wales state of Australia. It is considered to be the cannabis capital of Australia. The town is known for the prevalence of the hippie culture, Everything from the facades of the buildings, the souvenirs to the names of the businesses is hippie or weed … Read more