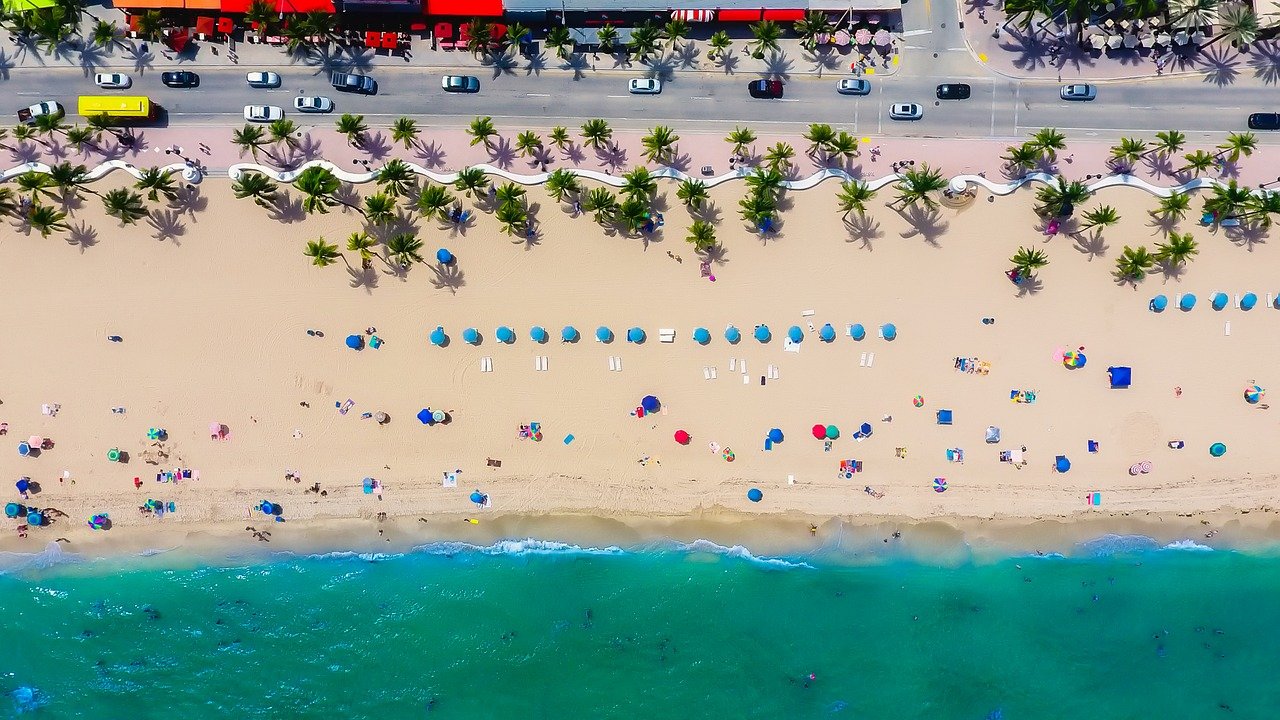 In recent years, the cannabis laws in Mexico have undergone significant changes as the country moves towards a more permissive approach to cannabis use and regulation.

However, it is important to note that the sale and distribution of cannabis remains illegal in Mexico, except for certain medical and scientific purposes. The government has established a regulatory framework for the production, importation, and distribution of medical cannabis, and has granted licenses to a number of companies to cultivate and sell medical cannabis products. These products can only be sold to individuals with a medical prescription and are subject to strict quality controls.

Mexico’s cannabis laws are still in the process of being fully implemented, and it is likely that there will be further developments in the coming years. However, it is clear that the country is moving towards a more liberal approach to cannabis regulation and is taking steps to legalize and regulate the drug for medical and personal use.

It is worth noting that Mexico is not the only country in Latin America to legalize cannabis for personal use. In recent years, several other countries in the region have also passed laws allowing for the possession and use of small amounts of cannabis for personal use, including Uruguay and several states in the United States. It is likely that we will see more countries in the region following suit in the coming years as attitudes towards cannabis continue to shift and evolve.