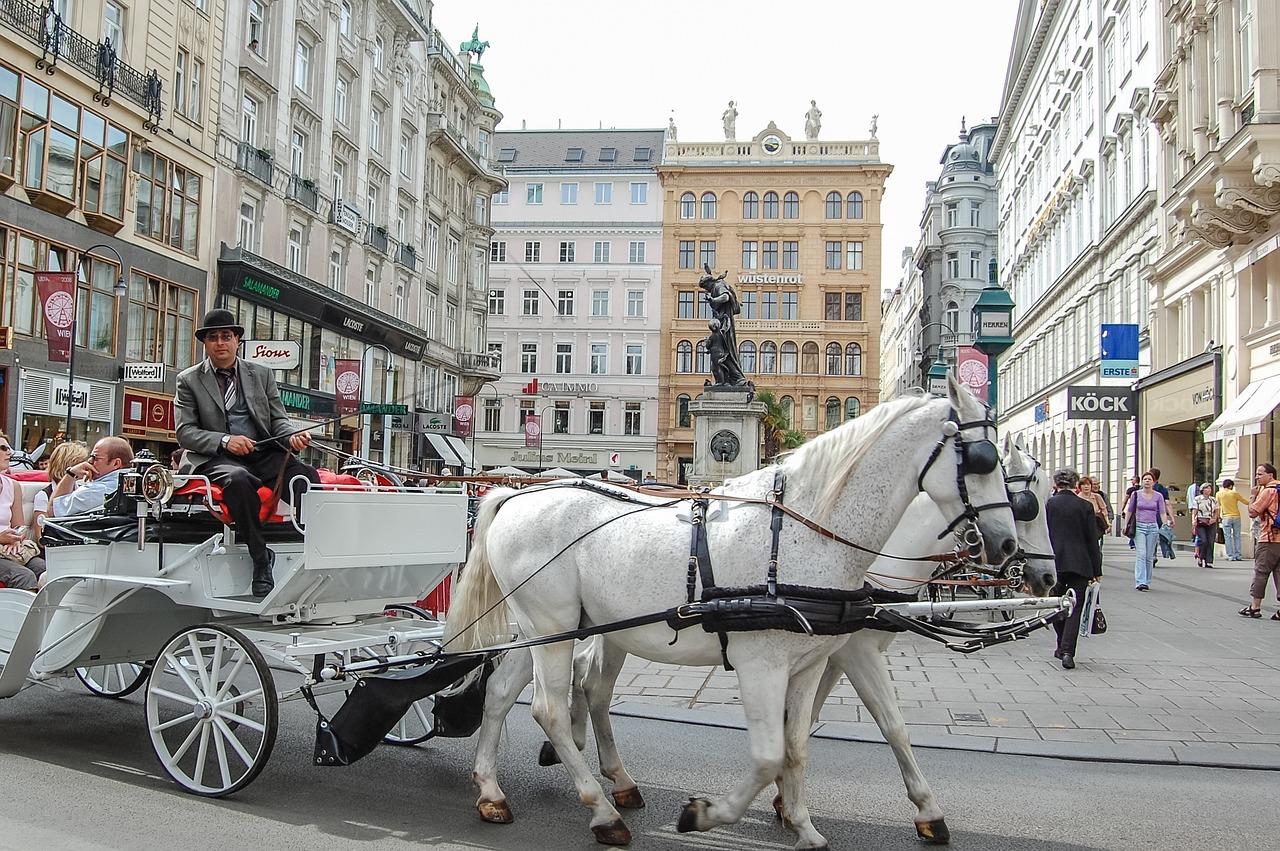 When walking around the streets of Vienna, it is easy to see that the country was once a big and powerful empire, and this city was its capital. Many people are also surprised to learn that Vienna is also very weed-friendly. Currently the recreational use of marijuana is illegal in Austria, but it is hardly enforced and many of the locals and visitors choose to smoke. Continue reading for our guide to cannabis in Vienna:

Where to get marijuana in Vienna:

Finding weed in Vienna isn’t too hard, especially with the help of our guide. There are many cities in Europe, including Vienna, where the train and subway stations are popular locations for dealers to frequent. If you are looking for more specific advice, the U-Bahn stations: MuseumsQuartier, Praterstern and Westbahnhof are all good places to look for weed being sold.

Marijuana is also available for purchase in several other locations in Vienna, such as Stadtpark and near Schottenring station. These locations follow similar rules to the abovementioned stations.

Arab or black dealers may approach you and offer to sell you marijuana, particularly if you are a younger person that is dressed more casually. Usually, in Vienna, the dealer gives you a nod, and if you nod back, they will approach you and lead you to a location where the weed is hidden or where they can sell it to you without too many people seeing what is happening.

The quality of cannabis in Vienna can vary greatly, with street dealers often selling low-quality, brown weed. Hashish in Vienna is generally of better quality, likely due to the majority of dealers being Arab and having access to better sources. It is common for dealers to give you less than the amount you paid for, and you can expect to pay around 10 euros for marijuana. However, the price may be negotiated higher and it may be necessary to negotiate it down. It is also always a good idea to look

Is Marijuana legal in Austria?

Cannabis is illegal in Austria, despite how many people smoke it. Medicinal marijuana, on the other hand, is legal which shows that the government is aware that cannabis is not only bad. However, the country as a whole is relatively conservative, and recreational use is still illegal.

In Austria, possession, and use of cannabis recreationally are illegal. However, the possession of small amounts of cannabis for personal use is generally tolerated and may be subject to a fine rather than criminal prosecution.

Generally, when the police catch you, they will determine if the weed on you is for personal use or for selling. For small quantities, the maximum penalty is six months in prison. However, it is uncommon for individuals to receive the maximum penalty, especially if they are tourists. In such cases, a warning or a fine may be issued instead. For locals, enrollment in a rehabilitation program may be required. It is important to be aware of and respect the laws of the place you are visiting, but don’t worry too much about weed in Vienna

Check out our guides to Munich and Budapest