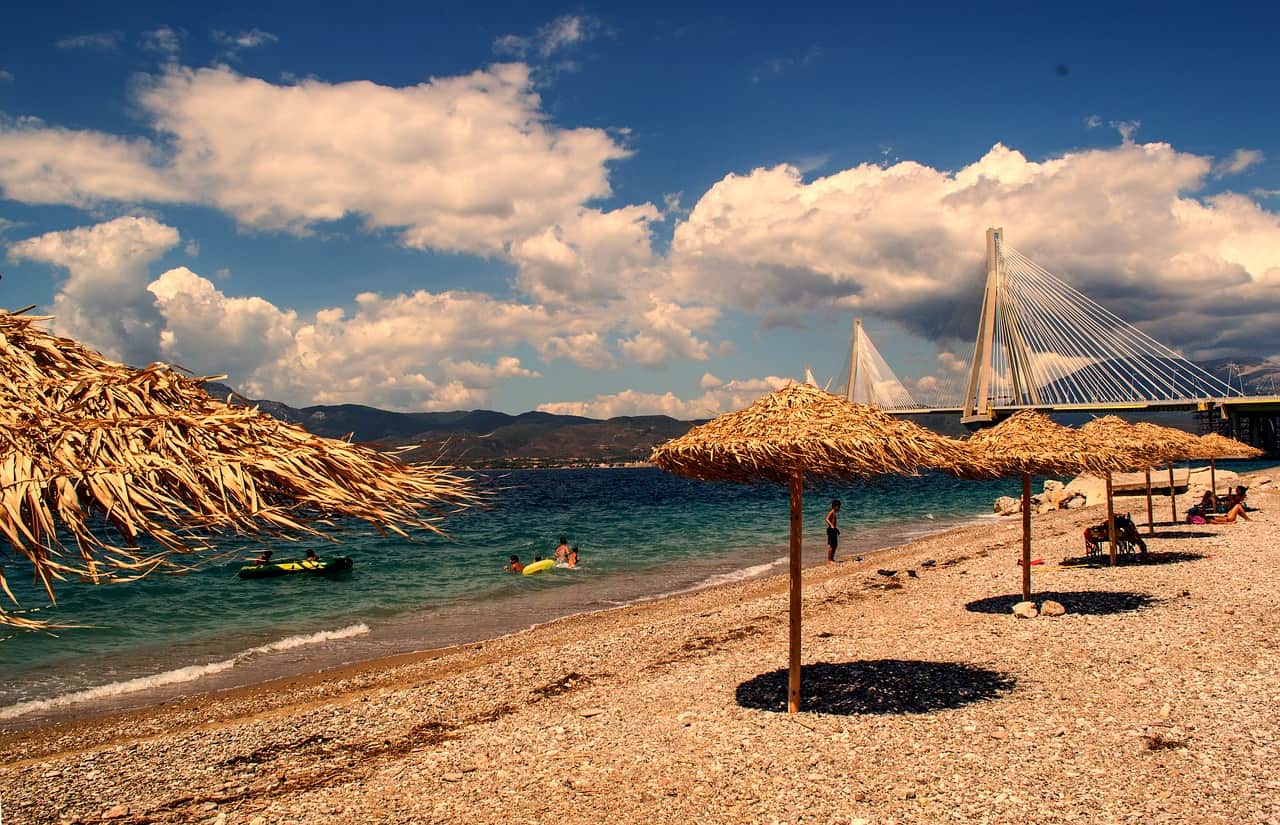 Are you looking to travel to Patras, Greece in recent coming times and planning to smoke up over there? Well, my friend here is everything you need to know about WEED IN PATRAS, GREECE.

If you’re still not familiar with the Greek laws regarding weed, I suggest you go and check out my post about “WEED IN GREECE”. You will get to know more about the laws of the country.

Here in Patras, the laws are much the same. Possession of lesser amounts like ( < 20 gms) of possession is decriminalized by the court with the sentence of a fine, while possession of large amounts ( > 50 gms) can lead to some severe consequences which may include a jail sentence for several years. This also includes the illogical and unnecessary harassment you would have to face if the cops spot you smoking. Selling or cultivating the plant would never ever be a good idea especially inside Greece. If, you’re caught with large amounts you’re into serious trouble.

Where to Get Cannabis in Patras, Greece

Visiting the west side of the city may be a good idea and also the focal point of the city. Being friends with some locals will definitely sort much of your problems. Try to avoid addicts because they are probably going to scam you. Look for local people who seem liberal and who don’t freak out with the name of weed. You will get stuff of different qualities and even a free joint sometimes if the other person is that friendly. Just be careful about the cops when outdoors. Females have better odds of getting weed and also at a lesser cost if rightly negotiated.

Skunks will cost around 10 to 20 Euros. You can definitely get the Kalamata for 10 to 15 Euros. Albanian stuff is available for about 3 to 5 Euros per gram. You can get some Turkish, Bulgarian, Dutch and of course Greek stuff over here.

What To Know About Cannabis in Patras, Greece

l  Weed is something that I would suggest you not to sell over there. It is not really legal but people do smoke and there are of course locals who love the substance as much as you do. Those who sell over there stay extremely cautious about the cops.

l  When you are outside never ever smoke weed at a public place where people are roaming around, even if some local offers you. If you’re in the attention of the cops you are in trouble. Smoking up indoors or in the backyard may be a good idea unless you have a strict neighbor.

l  When you are outside, do not carry more than 5 grams in your pocket. Carrying even lesser amounts are recommended. There are some cops who can release you as long as you are not being extremely pushy, but a few cops are truly difficult to influence.